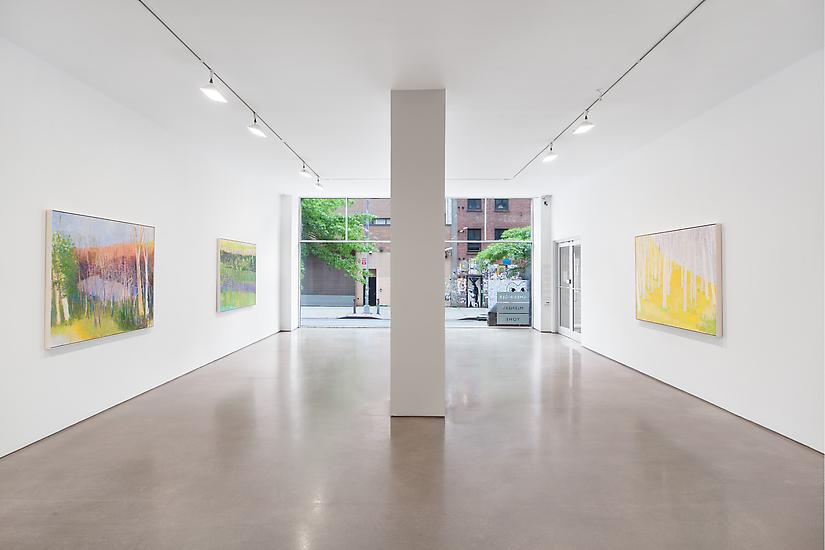 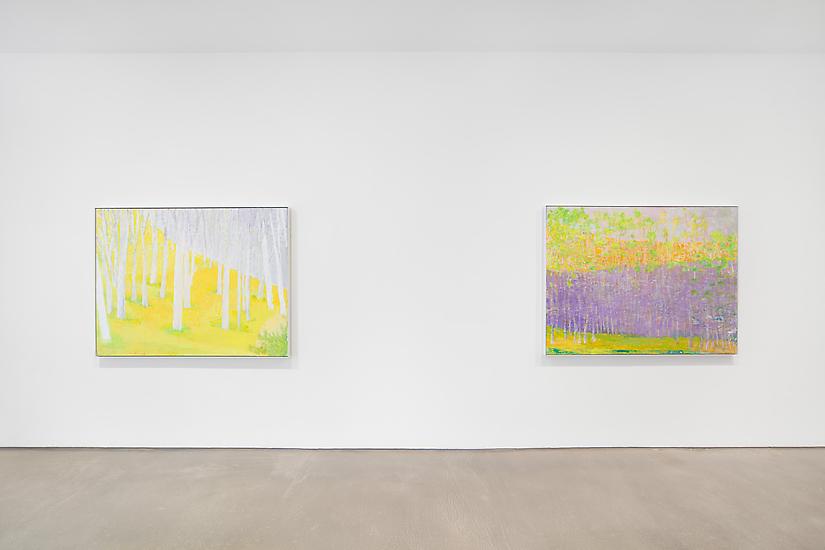 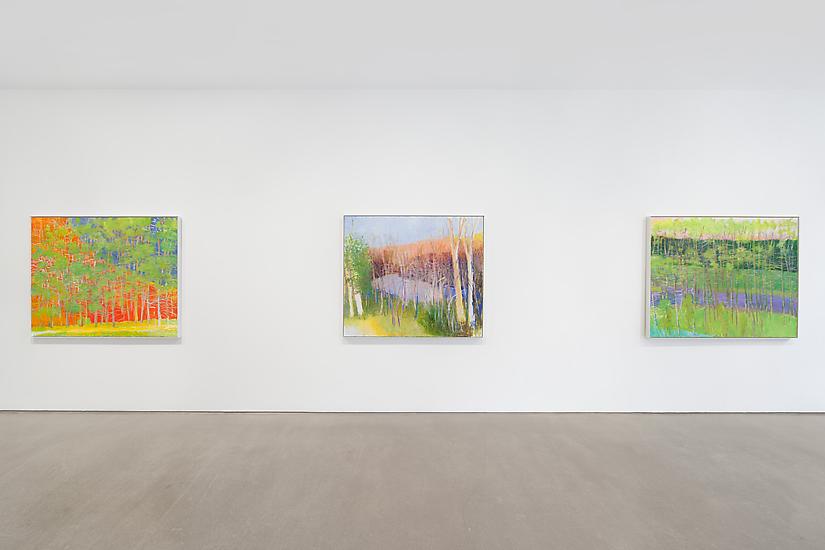 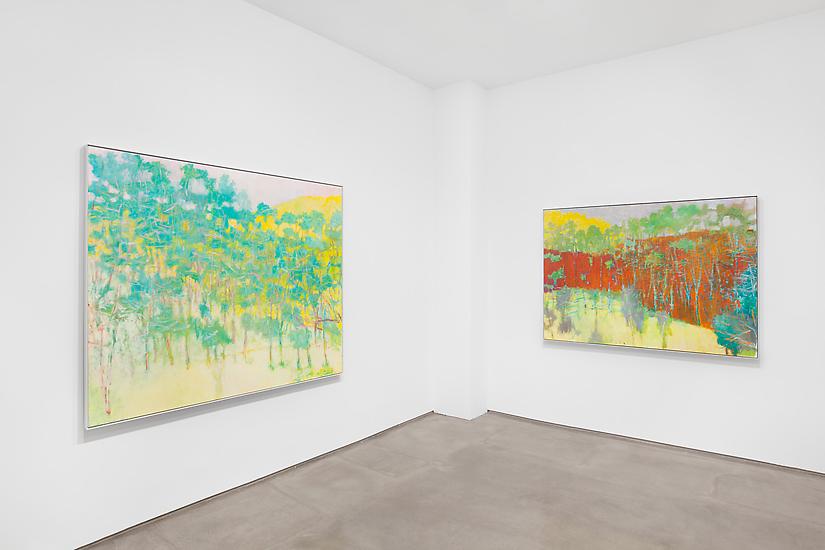 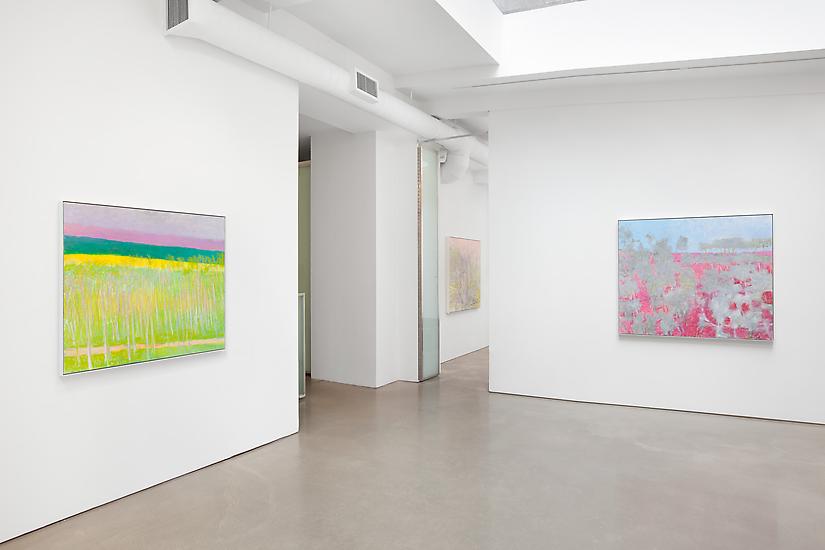 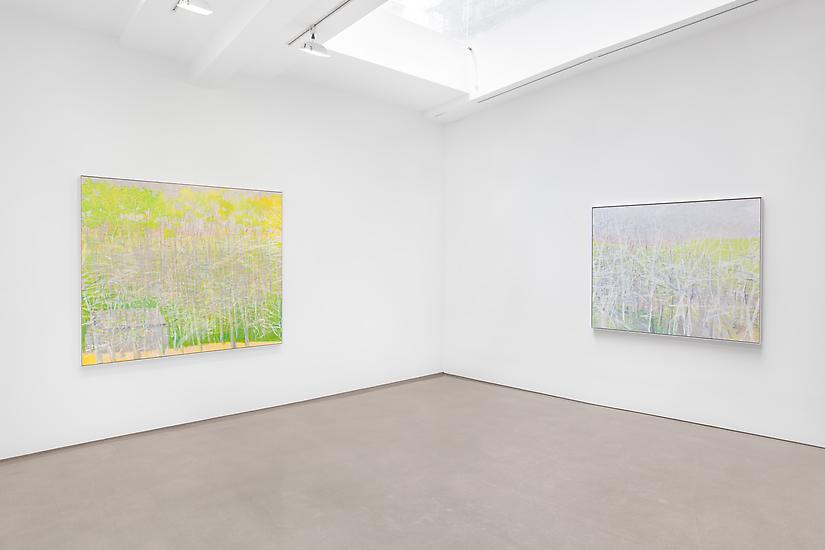 New York, New York – Ameringer | McEnery | Yohe is pleased to announce an exhibition of works by Wolf Kahn. Color & Consequence will open on June 2, 2011 and will remain on view through July 16, 2011. A reception for the artist will take place June 2, between 6:00 and 8:00 PM. The public is welcome.

"The new paintings gathered [in this exhibition] continue to address elemental questions of space, shape and color with rigor and understated sophistication. They are at once ambitious, compelling and complex. This past year, Kahn has worked primarily from landscapes in the Vermont area, and this show gathers works of four distinct views: a forest, a grove, a shed in the woods and a pond surrounded by reeds and hills. From these few motifs, Kahn has created a spectacular range of variation, in which each painting stands out in striking contrast to the next."*

Kahn’s work may be found in public collections including The Metropolitan Museum of Art; the Whitney Museum of American Art; the Museum of Modern Art; The Jewish Museum; the Museum of Fine Arts in Boston; the Hirshhorn Museum and Sculpture Garden; the National Museum of American Art in Washington, D.C. Kahn is a member of the National Academy of Design and the American Academy of Arts and Letters, and the recipient of numerous awards including a Fulbright Scholarship, a John Simon Guggenheim Fellowship, and an Award in Art from the American Academy of Arts and Letters. Wolf Kahn and his wife, the painter Emily Mason, live and work in New York City and Vermont.