The City as Landscape 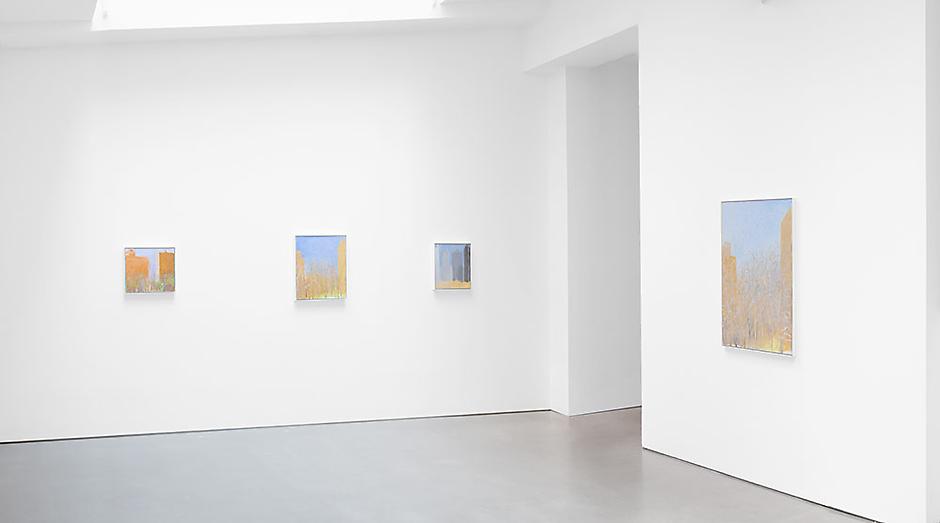 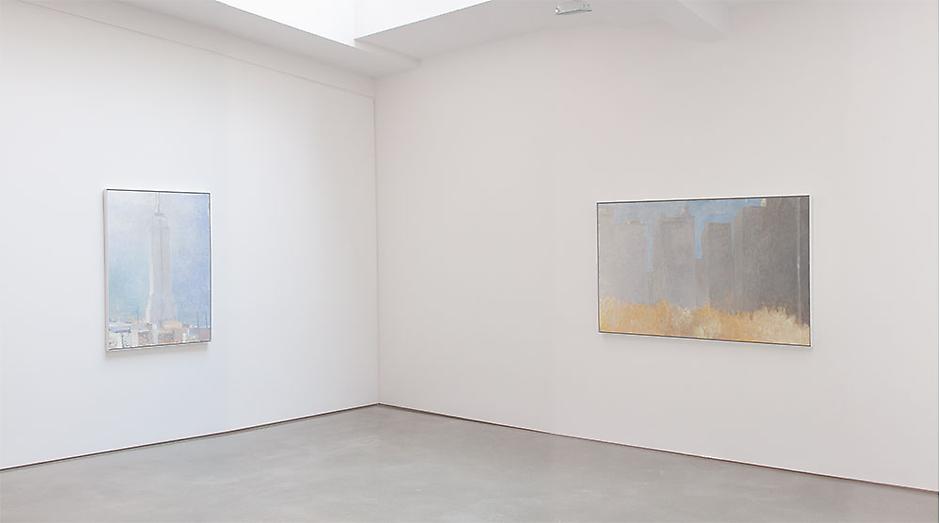 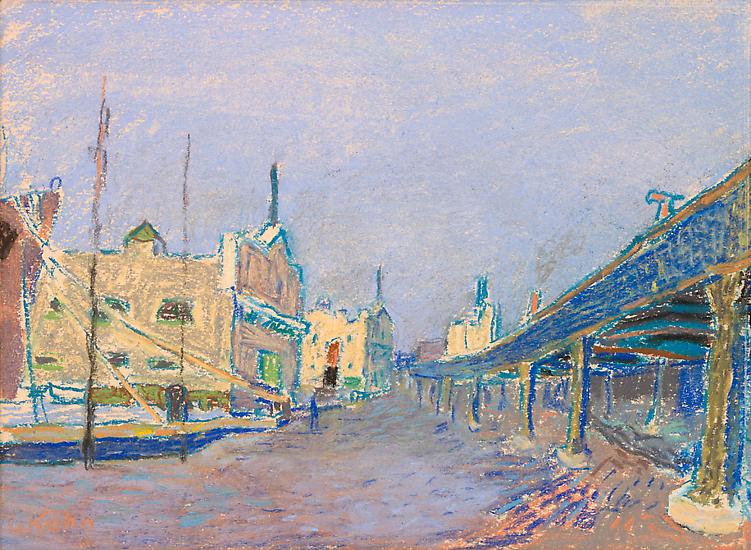 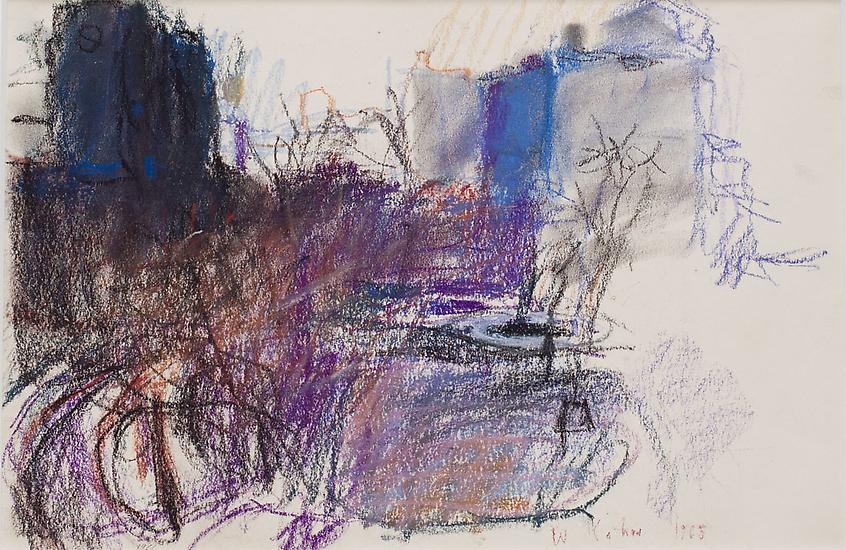 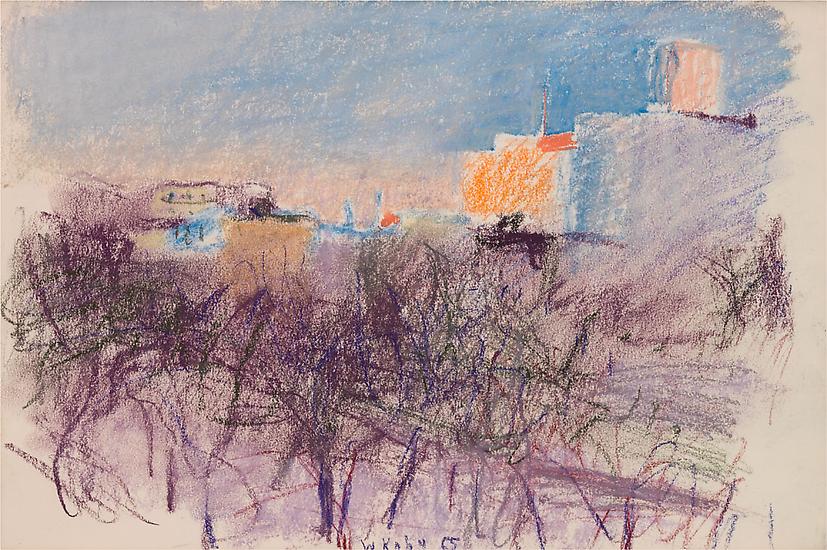 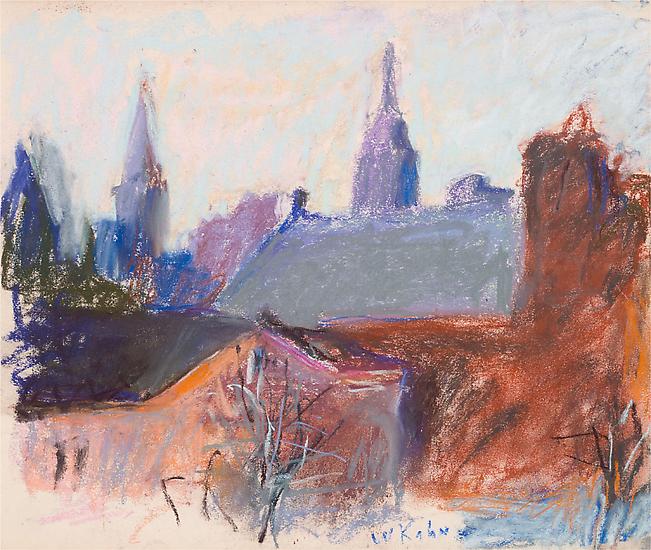 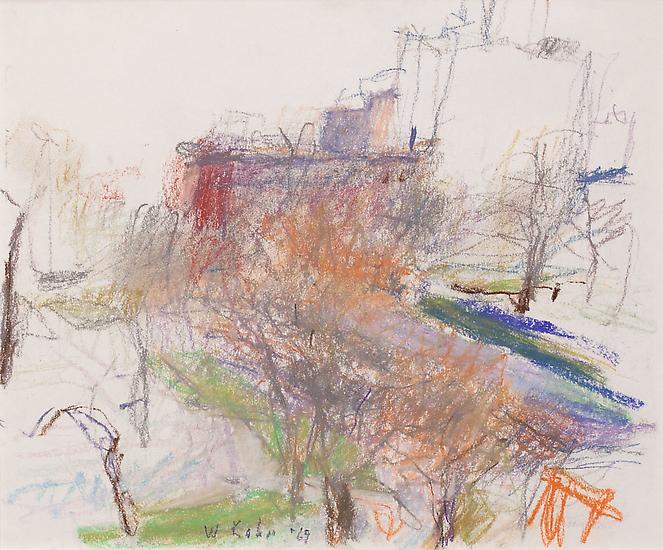 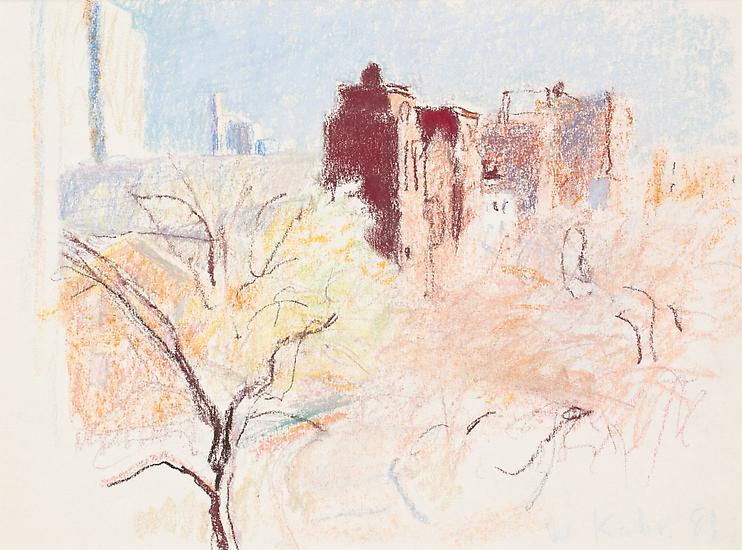 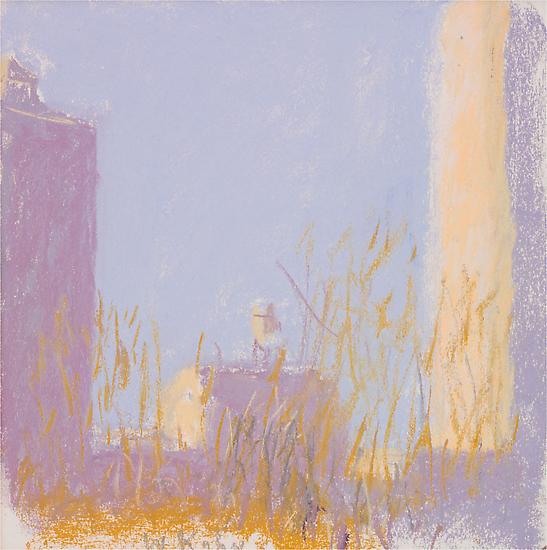 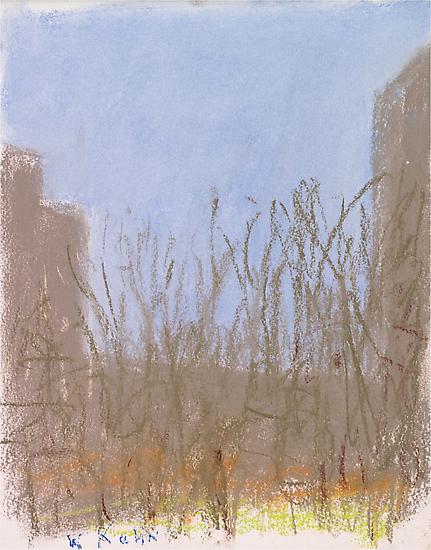 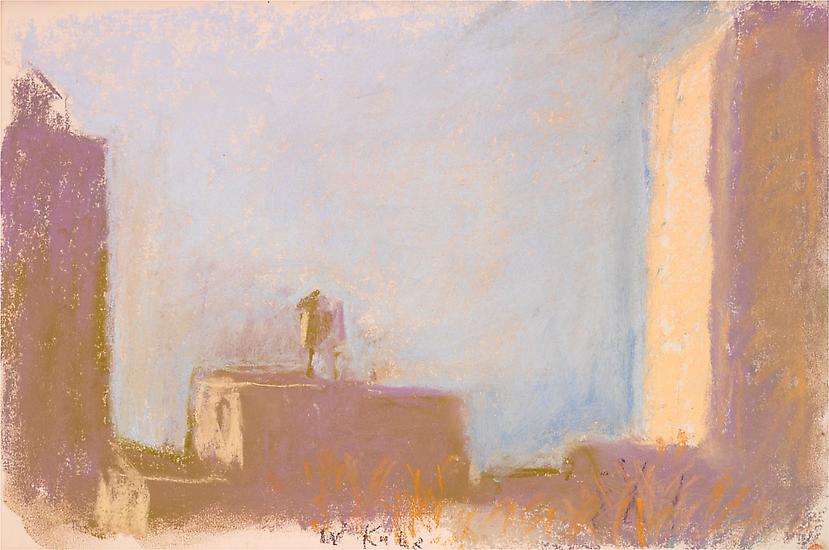 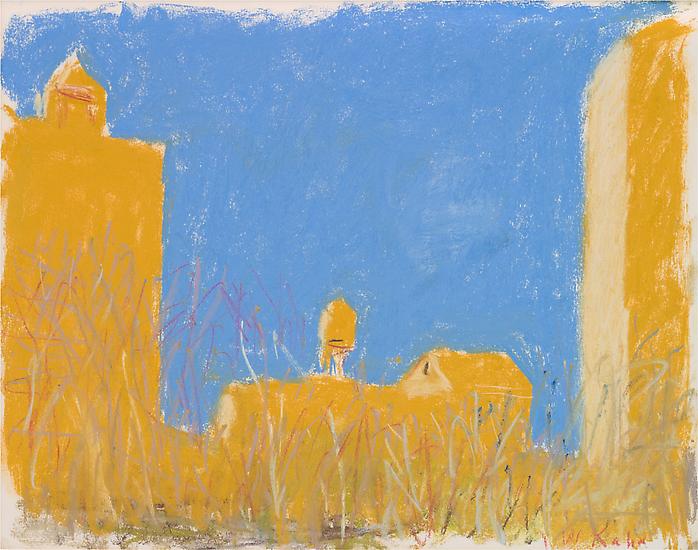 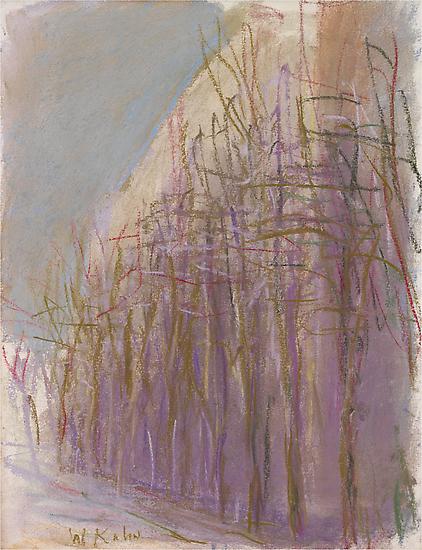 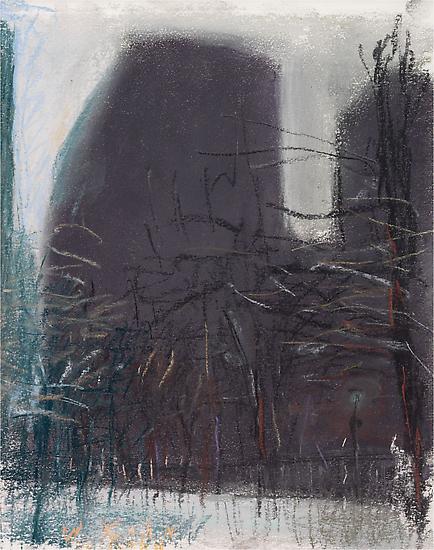 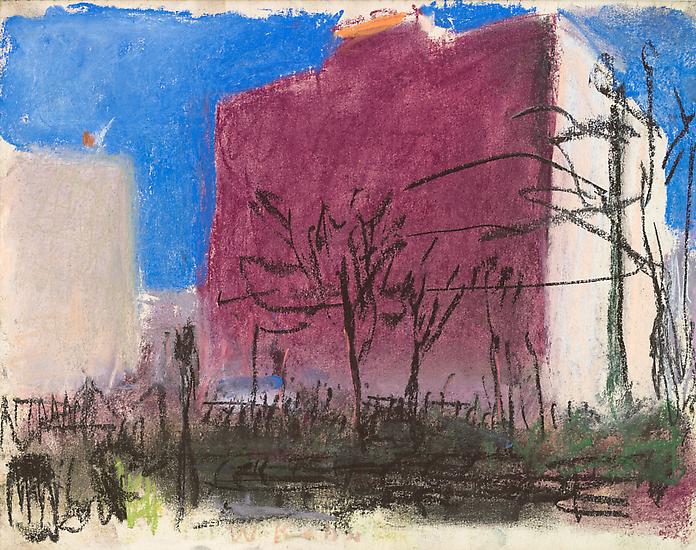 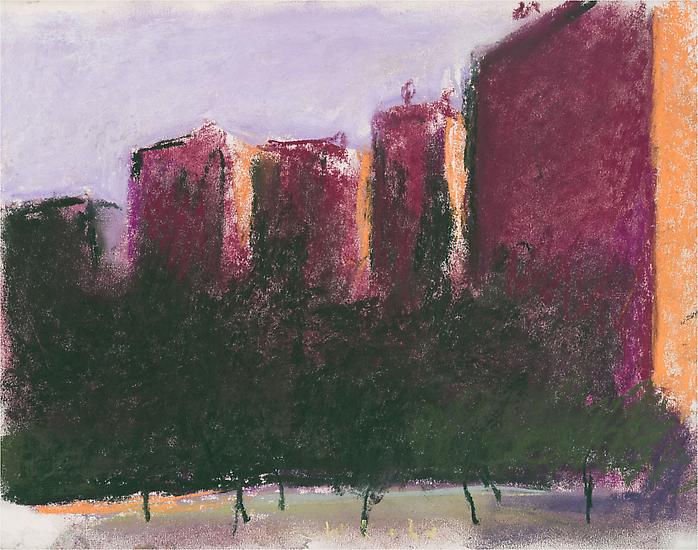 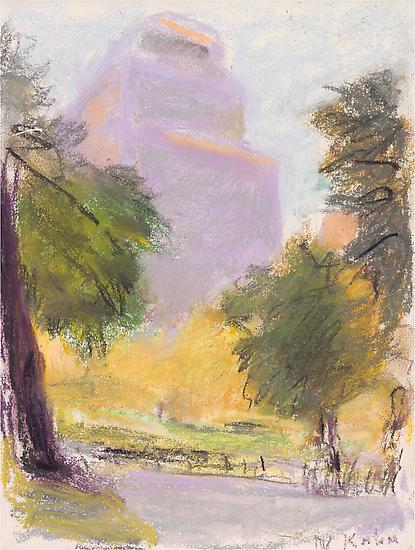 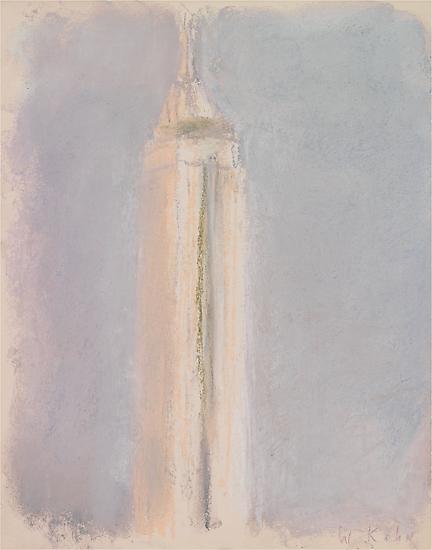 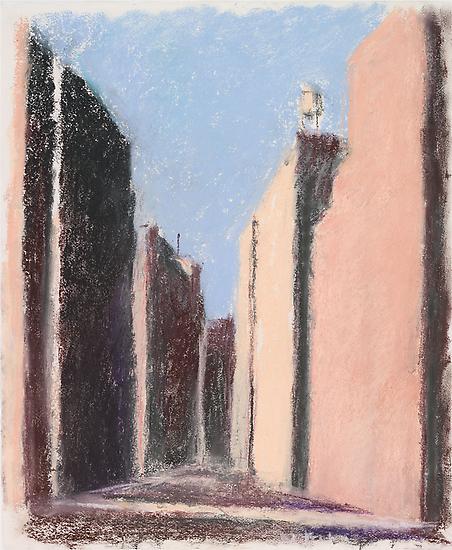 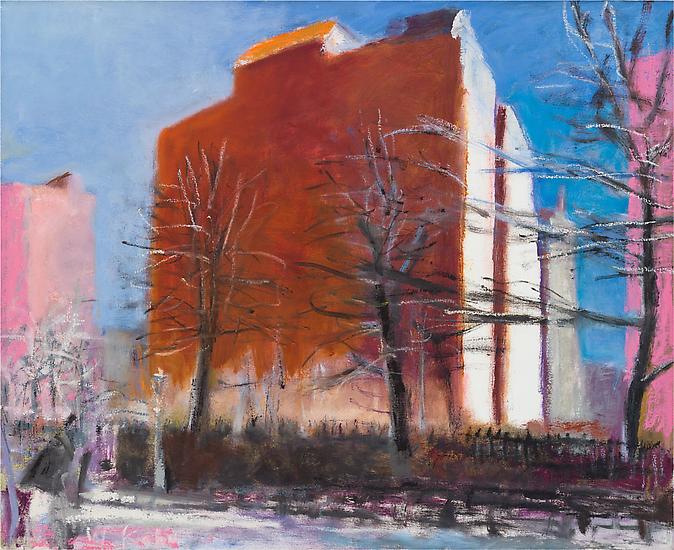 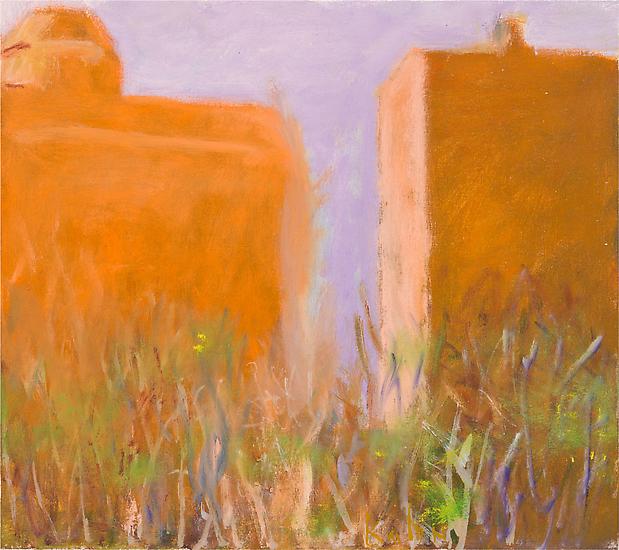 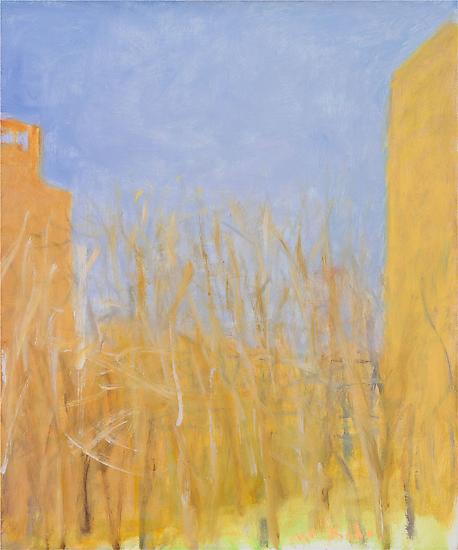 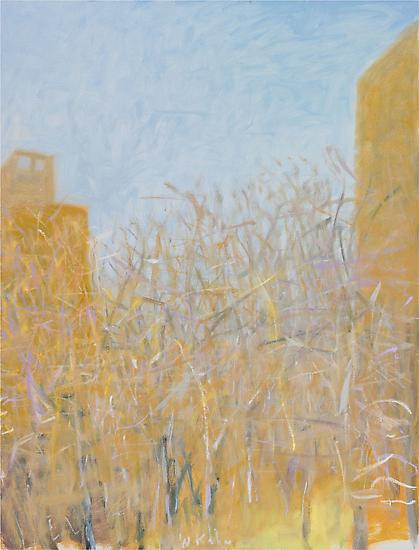 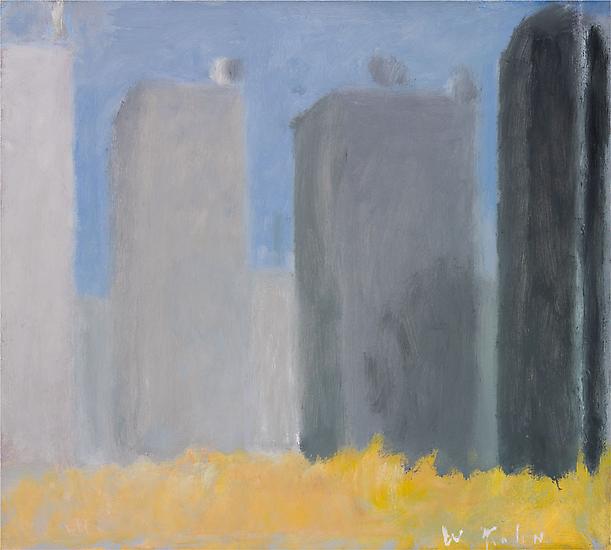 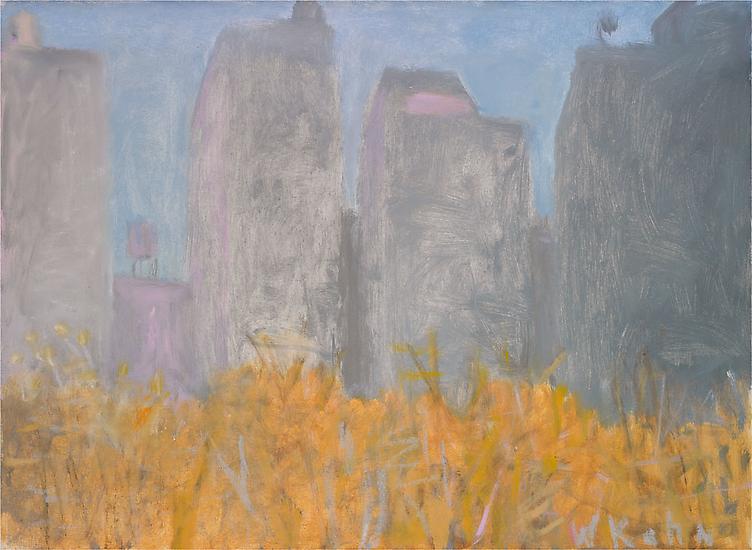 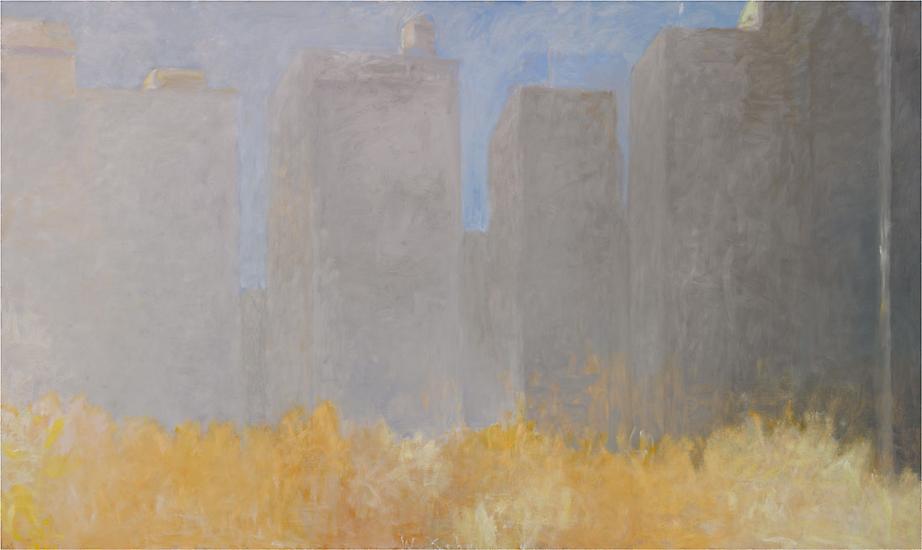 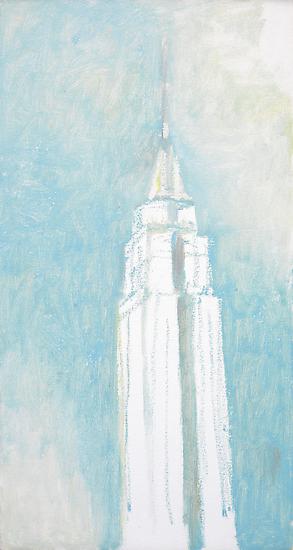 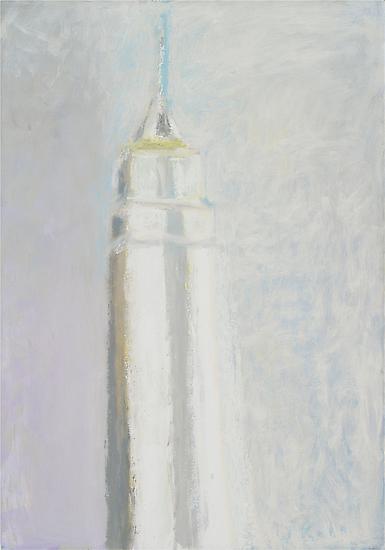 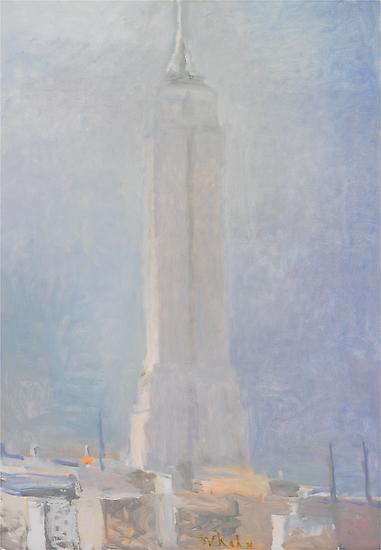 I owe a great debt to the Impressionists, but an equal one to early American modernists. The breadth of these influences may be due to my European origins. However, inspiration comes even more from the changes in seasons, the hours in the day, and one’s available enthusiasm. - Wolf Kahn

New York, New York – Ameringer | McEnery | Yohe is pleased to announce an exhibition of works by Wolf Kahn. The City As Landscape will open on 12 July 2012 and will remain on view through 17 August 2012.

The City As Landscape offers a glimpse into Wolf Kahn’s New York. Kahn captures his New York experience and shares this imagery with us in the mediums of oil and pastel. He presents us the landscape and landmarks of the city as seen from the windows of his studio and viewed while he peruses his neighborhood on daily walks. In these works, Kahn conjures the beauty, charm and grandeur of New York, “the city of cities.”

The artist lives and works in New York City and Vermont.

Ameringer | McEnery | Yohe is open Tuesday through Friday 10AM - 5PM and by appointment.